Everyone needs their own space, and that's exactly what you get with this home. There's room for the whole family to relax in the sitting room, and plenty of space to work in the study. The open-plan kitchen/dining area is made for entertaining. Four well-proportioned bedrooms, with master en suite, ensure every member of the family has a special space they'll be proud to call their own.

Note: All images are for illustrative purposes only. External details, internal specification, and layout may vary on individual properties. Images include optional upgrades at additional cost. Please refer to the sales consultants for specific plot details.

Speak to our team to find out more!

These are external links and will open in a new window

There’s a Chestnut show home available to view
Go and take a look around... 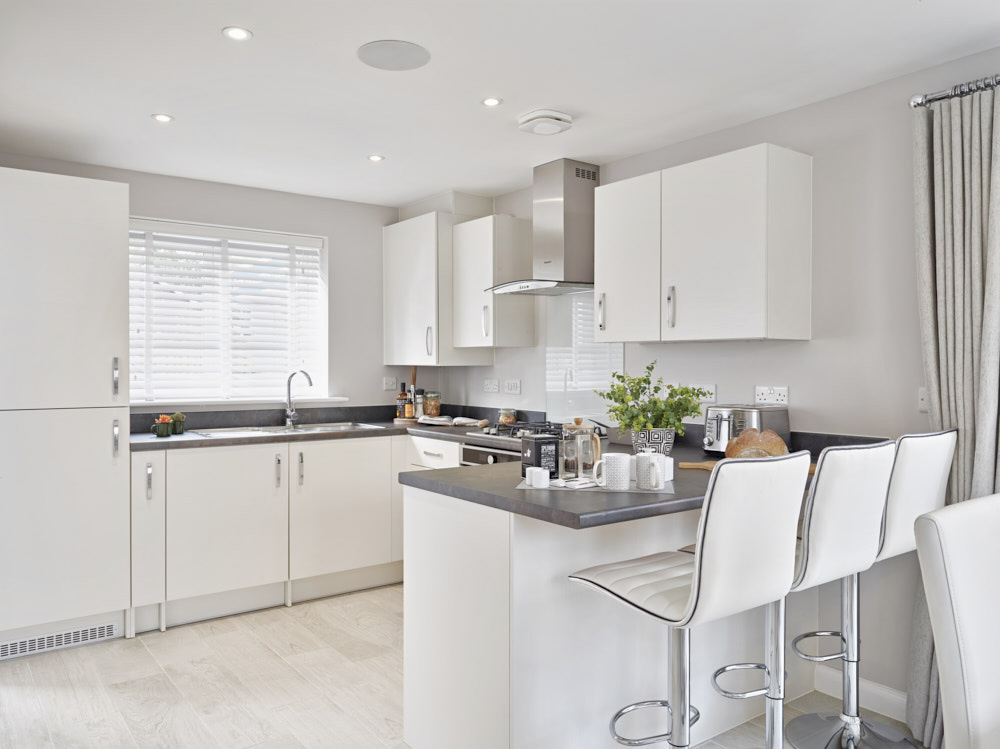 Bovis Homes Select range, where you make your home your own from the day you move in, with a wide range of options and upgrades available.

This virtual tour will give you a feel of what it will be like to live in your new Bovis Home. It is an example of a The Chestnut housetype. There may be variations in design and specification from development to development.

Remember: The houses shown in our virtual tours and videos are examples of the house-style selected, and are for illustrative purposes only. External details, internal specification, and layout may vary on individual properties. Images include optional upgrades at additional cost. Please refer to the sales consultants for specific plot details.

A trip to the shops

Warwick has an array of independent shops, several antique centres and hosts regular outdoor markets. For supermarket shopping there's M&S, Sainsbury's and Tesco. At nearby Leamington Spa there's specialist shops and boutiques as well as major High Street stores and designer brands. Royal Priors Shopping Centre has more than 60 stores including M&S, Cath Kidston and Waterstones and the pedestrianised Regent Court is known for its luxury goods. Leamington Shopping Park has retail giants such as Boots, Argos, Sainsbury's and Debenhams.

Warwick has a wealth of quality attractions and great places to eat and drink. Warwick Castle is billed as one of Britain's greatest medieval experiences, while the racecourse is one of the oldest in the country. At St Nicholas Park Leisure Centre there are swimming, sports and fitness facilities and St Nicholas Park alongside the River Avon offers boating, golf, children's play areas and a bikes, blades and boards' park. Shakespeare's birthplace, Stratford-upon-Avon, is 10 miles away and the National Trust's Charlecote Park is only 8 miles away.

Primary schools in the Heathcote area include St Joseph’s Catholic Primary, Briar Hill Infant School and Kingsway Community Priory, all within three miles of Regency Grange. For senior students there’s Aylesford School and Sixth Form College just outside Warwick, and at Leamington Spa the Campion School and Sixth Form and Trinity Catholic School, also a mixed secondary with a sixth form. King’s High School is an independent day school for girls aged 11 to 18 and Warwick School is one of the oldest boys’ schools in the country, and a leading independent for boys aged 7 to 18. For further education the Warwick Trident College and Royal Leamington Spa College are part of the Warwickshire College Group.

We know that moving house can be stressful. That’s why we’ve devised several ways to help make the moving process smoother. Just some of the ways we can help you move include:

Are you an existing homeowner? Our Home Exchange scheme is the simple way to make sure you don’t lose out on your dream new build home.

Are you an existing homeowner? Our Smooth Move service is designed to help you sell your old property quickly so that you can move into one of our new builds. 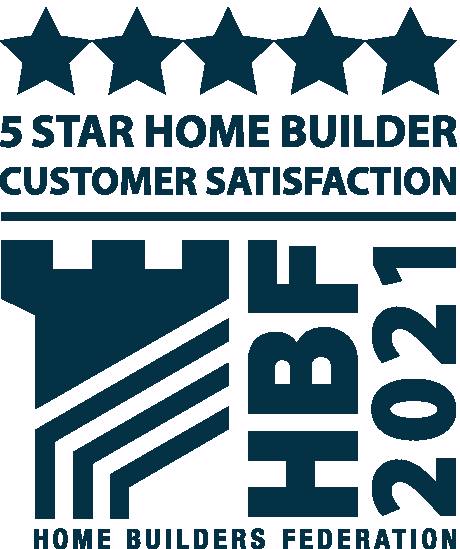 As announced by the HBF, Bovis Homes are a 5 star house builder, which means that over 90% of customers in a recent survey 'would recommend their builder to a friend'.